Online Casinos in the Philippines must obtain a license from the regulatory agency, Philippine Amusement and Gaming (PAGCOR) Corporation. The Corporation monitors and regulates all gambling in the region, processes applications, and issues licenses to approved operators. By offering different types of licenses, the agency permits live streaming for online gambling services and business process outsourcing. Any services operating illegally or failing to comply with licensure requirements may lose licensure.

PAGCOR strictly regulates the market, including all companies, people, and practices relating to gambling in the region. Licensure allows online operators to provide Bingo, Sports Betting, and Electronic Games. By evaluating the background of potential operators, the Corporation eliminates unsuitable applicants. 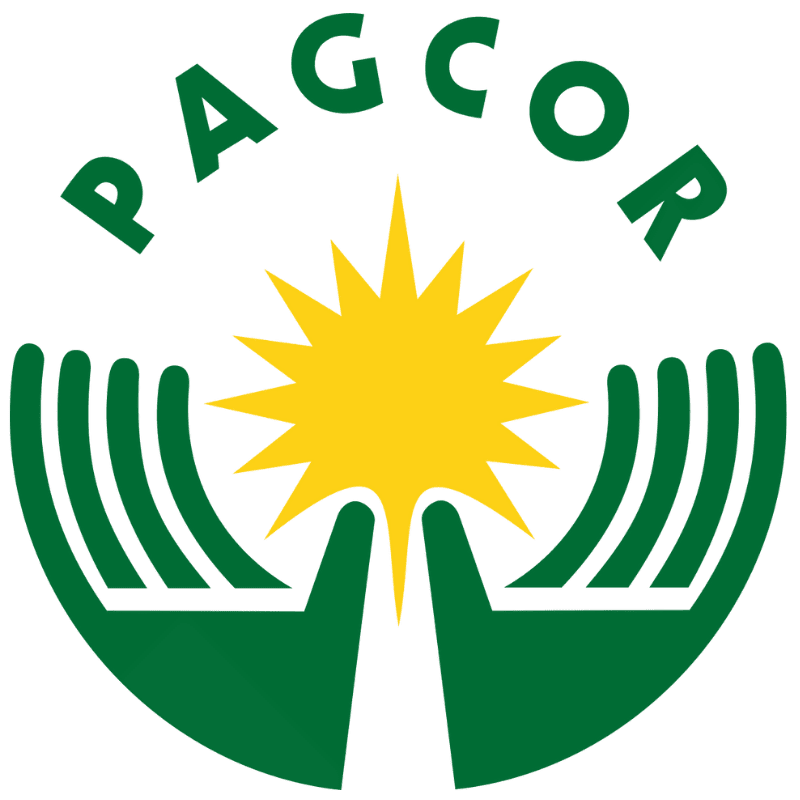 PAGCOR stands for the Philippine Amusement and Gaming Corp. This is a 100% state-run organization operating under the Office of the President. They recently introduced online casinos to cater to the growing gambling audience in the Philippines, given that the Covid-19 measures do not allow gatherings in brick-and-mortar casinos. The gambling regulator PAGCOR offers both land-based and online gambling licenses to casino operations across the nation.

There is enormous market potential in the Philippines. Fortunately, the gambling regulations have always favored casino enthusiasts. However, punters must always check a casino's legitimacy before betting with real money. Any casino operating without a PAGCOR license is considered illegal in the country. A reliable online casino in the Philippines guarantees secure and fast payment options. In addition to the PAGCOR license, they are regulated by other world-renowned regulatory bodies.

How Can I Make Sure the Online Casino is Approved by PAGCOR?

PAGCOR allows offshore casinos to render gaming activities online to VIP players, subject to licensing. A safe online casino always displays the PAGCOR licensing information in the footnote. It must also promote responsible gambling and provide a thrilling casino experience. Any casino that has been approved by PAGCOR does not advertise its services to students since many of them have not attained the gambling age. Neither do they implore the armed forces or national police officers to engage in gambling?

In response to the raging pandemic, PAGCOR issued licenses for operators to launch online casinos. This extraordinary step ushered in a new era for the government. In 2021, aligning with global trends, the gaming regulator legalized gambling for three casinos, including:

Okada Manila had already received online gaming approval in April 2021 before pandemic closures all but forced other casino businesses to the internet. Philippine Inland Gaming permits are issued for each resort supporting legalized online solutions for gambling. Following the U.S. model, the licensed online casinos have a land-based counterpart.

The online launch gave the casinos another option for serving customers during the shutdowns and enhanced quarantines. PAGCOR strictly monitors and regulates these licenses to protect online consumers in the region from gambling addiction and unethical practices. As revenue from land-based gambling declined significantly in 2021, the Corporation lost millions and sought new ways to maintain its prior revenue levels.

Once a casino operator begins offering services to customers, he must maintain the same operational plans and equipment approved for streaming gambling content over the internet. PAGCOR may inspect the facilities upon request to facilitate monitoring of operations and enforcement of regulations. For licensees who follow the required policies as outlined by PAGCOR, it’s possible to build a long-term presence in the Philippines.

After obtaining a license in the Philippines to stream gambling content online, operators may provide domestic services, as well as services abroad. The corporation permits licensees to offer online gambling to citizens of countries that do not restrict PAGCOR licensees. However, licensed online betting sites are prohibited from selling gambling services in countries where gambling is not legal. If the operator observes domestic and multinational laws, it is safe from penalty. For failing to follow the regulations, punishment includes financial penalties and possible imprisonment.

The Philippines facilitates in-depth reviews of applicants before approving a license. As a result, licensees maintain good reputations overall. Requirements after licensure include:

With approval from PAGCOR to offer gambling services to multinational audiences, licensees maintain the freedom to expand service areas globally. By maintaining fiscally responsible controls, a corporation may build a strong digital footprint and reputation.

However, the PAGCOR license is not for every company. The Philippines is not a haven for global online betting sites, like some other regions in the world. Instead, of working collaboratively with Philippine-based firms, the agency approves responsible private gaming companies to offer online services. This steady strategy is working in creating a foundation for the Philippines’ web-based gambling. Internet gambling serves to supplement lost income from land-based establishments during the pandemic.

Of course, any sites that accept gamblers from prohibited regions risk fines and license revocation. According to the agency’s gaming code, casinos accused of violations go thru the due process to determine the validity of claims. If found guilty, the agency may impose applicable penalties.

During an investigation, regulators may choose to suspend a licensee after receiving complaints. Suspension or license revocation may occur if the operator is no longer suitable for licensure for one of the following reasons:

In the Philippines, PAGCOR is serious about the gaming code of conduct. Integrity is a major area of interest in choosing appropriate license holders. If operators violate the above conditions, the Corporation may revoke the license immediately.

According to the terms, the licensee may not transfer the license to another company, gift it, or transfer it by inheritance without the consent of licensing officials. Subsequently, any company that loses a license in violation of the terms has no recourse to maintain the company’s legal ability to operate.

One area of concern is the proliferation of questionable junkets in the Philippines. A junket acts as a middleman between high rollers and casinos by extending lines of credit and charging interest to the bettor. PAGCOR is cracking down on junkets but not eliminating the practice. Offering new guidelines to licensees, the Corporation requires strict scrutiny of junkets to ensure that each meets integrity standards.

Gambling regulations established during Martial Law by President Ferdinand Marcos, addressed adamant calls for him to alleviate rampant illegal casino businesses in the region. The (PD1067-A) Presidential Decree helped the government begin the complex process of eliminating unethical casinos around the country. In 1977, a law gave PAGCOR authority to regulate the Philippines’ gambling landscape.

The agency began looking for ways to generate more revenue sources for funding important public needs. In investments such as natural disasters, infrastructure, tourism, and eliminating disreputable gambling enterprises. The government extended PAGCOR’s mandate with the 9487 Republic Act of 2007. Given a 25-year extension for regulating the gambling industry, the Corporation continues to keep a tight reign on illegal activity, as it raises funds for government and public works projects in the Philippines.

In 1979, PAGCOR began focusing on land-based casino operations. By 1983, the Corporation became the sole authority to establish casinos in the country. In 1986, then-president Corazon C. Aquino organized the New PAGCOR, which continued its mission to raise government funds. By operating slot halls and casinos in major cities, the corporation employs 11,000 workers and oversees privately owned bingo parlors and casinos. In 2018, a lawyer, by the name Angeline Papica-Entienza became PAGCOR’s head of gaming licensing.

Controlling market regulation for casinos and gambling venues in 90% of the country, PAGCOR enforces gaming laws to protect the integrity of the country’s gambling framework. As a government agency, the corporation uses its funds to continue operations in service of the president’s mandate to raise money and protect gamers. Under a 5-member board, the agency allocates earnings, acts as a bank depository for corporate funds, approves the budget, appoints the auditor, and submits projects financed by the Corporation. Following the mandate, the agency eliminates any company not following applicable laws.

Freeze on Electronic Gaming Licenses in the Philippines

The Philippine Amusement and Gaming Corporation (PAGCOR), recently froze the issuing of gambling licenses for both physical and online casinos. This ban was initially expected to be for five years and was mainly focused on preventing the addition of new licenses in the country’s capital, Manila.

Everything you need to know about casinos